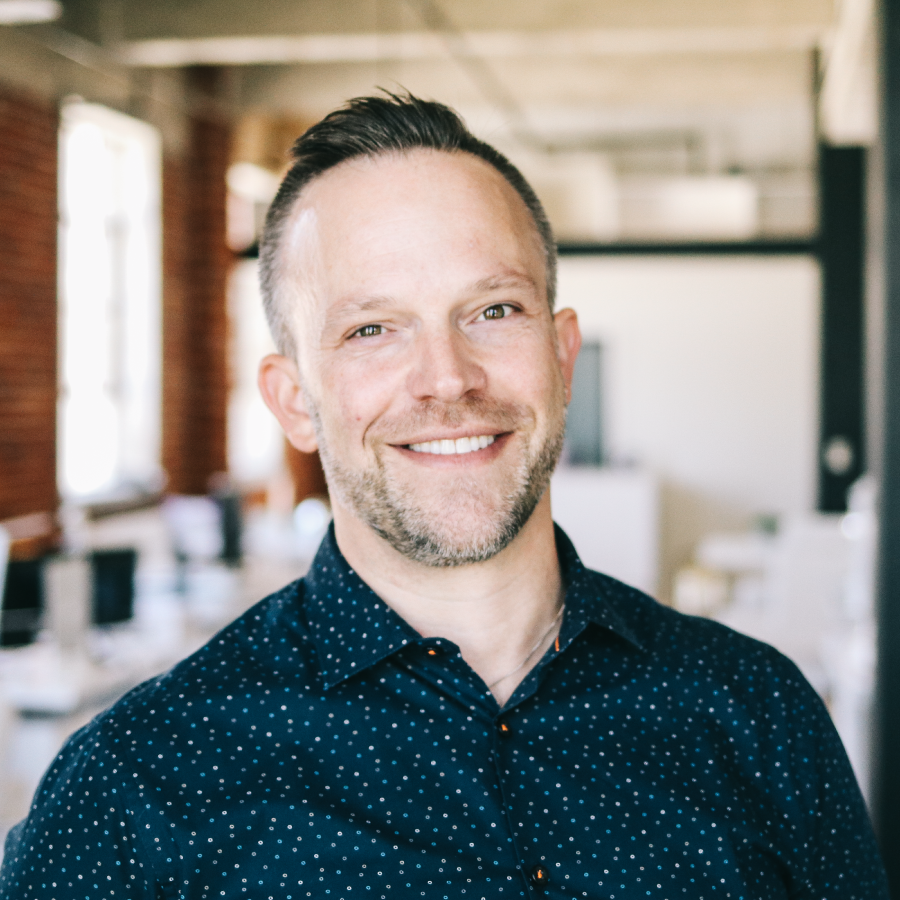 Steve Sheldon is an award-winning event and entertainment producer and is the co-founder and managing partner of EPIC Entertainment Group, a collective of producers, experiential marketers and creative designers focused on producing live events and immersive entertainment experiences.

After graduating from the University of Southern California, Steve began his career in live entertainment, which has spanned more than two decades and includes experience in producing and operating hundreds of events, festivals, concerts, marketing activations and exhibitions that have collectively drawn more than 4 million attendees.

From co-creating and producing the first-ever Ice Adventure Park in the United States and the largest Holiday-themed attraction on the West Coast, to producing and operating one of the most infamous haunted attractions in the world to developing an internationally-renowned exhibition about the late Diana, Princess of Wales, Steve has been recognized for his ability to manage large-scale multifaceted projects while delivering outstanding results.

In addition to his professional accomplishments, Steve has served as a member of the Board of Directors for the Downtown Long Beach Alliance and is co-founder of the LGB2Network, which provides business networking opportunities for LGBTQ+ members.

Explore an EPIC Partnership. Are you ready to connect?